Several years ago, I attended the inaugural conference for the charity Aging without Children in London, well attended by representatives from third sector organisations, researchers, and members of the public aged 50 and over who are childless.

The aim of the conference was to raise awareness of issues surrounding the growing number of people who are aging without children, and how the needs of this demographic are not often reflected in health and social care policy, which is generally based on the assumption that we have family members to care for us. One only needs to think of an elderly relative or friend you have supported in accessing health or social care and ask the question, ‘what would have happened if I hadn’t been there to speak for them?’ At present, 85% of care of the elderly in the community is informal, provided by family members, usually their children, but it is predicted that within a decade or so, one in four older adults will have no children.

There was one idea that stood out as something we can each do right now. I’m writing this from the point of view of a bereaved parent, but it could just as well apply to anyone who has been bereaved of a dear loved one.

Many of us make photo books or albums telling the story of our child’s life.–But how many of us have made something similar for our own lives? It could be a good idea to put together our own life-story album, including the story of our children, of course, so that if and when we no longer have full use of our faculties, those taking care of us would understand our background.

It is terrible to think about, as our children are so important for us, but if we end up suffering from dementia or have an accident with brain trauma, etc., they may no longer be at the forefront of our minds. Another parent in a similar situation would probably be visited by his or her children or grandchildren, so that he/she and those around would be aware of their existence. Our painful reality is that our children won’t be visiting us, and if for any reason we cannot communicate or even remember, it’s possible those caring for us wouldn’t know anything about them.

So maybe we should work on a life-story book for ourselves now, while we can, as another way of preserving our children’s memory and keeping them in our life’s conversation, even if eventually circumstances mean we cannot think clearly or speak for ourselves.

Here is an example of a very basic “About Me” book, produced by the Alzheimer’s Society

It’s very simple, as it seems to be designed for someone who already has dementia – obviously, as it’s produced by Alzheimer’s Society. The mention of family history is very brief, like all the headings:

My life so far (family, home, background and treasured possessions)

Most of us, still with our wits about us, would want to do something more extensive. Photos are a definite plus. It’s quite easy now and relatively inexpensive to print a photobook. Doesn’t have to be only photos – you can also do text. That’s something solid that can be held in hand, which in those circumstances would be good.

A life-story book could also be made into a digital legacy (Read more about this here).

It’s a bit hard to predict how our own life will unravel. It could be an illness, it could be an accident – lots of things can happen that could take away our memories.

Any book we put together now will be a snap-shot of our past and present until this moment. Who knows what the future holds. But it’s worthwhile taking some time to work on sooner rather than later, rather like Wills and Advanced Directives, also subjects for another time. 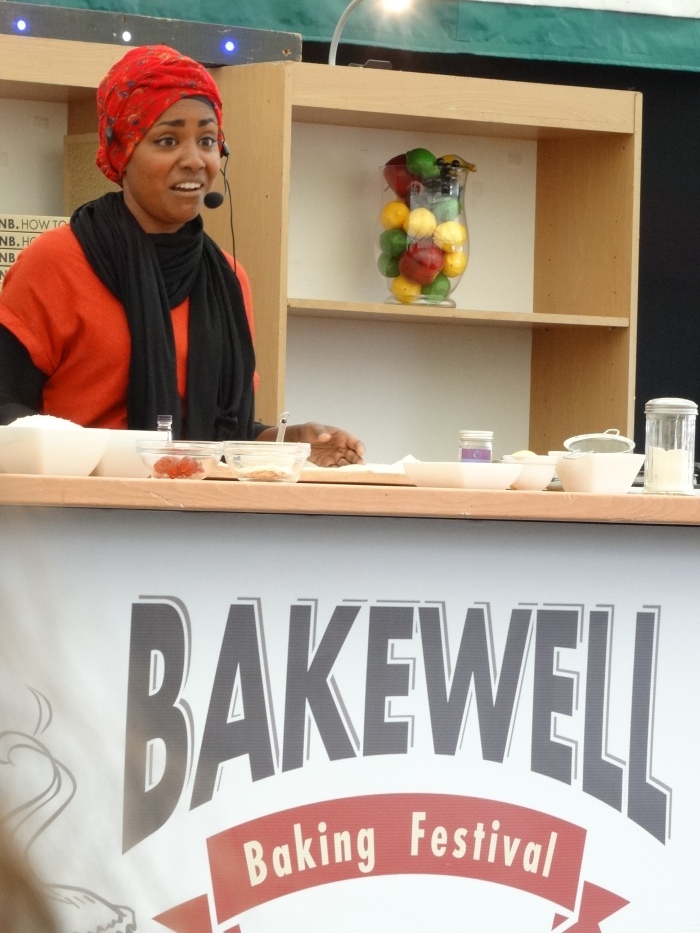 I enjoyed watching this baking demonstration by Nadiya (of “Bake Off” Fame). When was it? The only way I can remember is by the date the picture was taken. It’s amazing how soon we forget. (August 2016)

(This is an updated version of an older post)